What is SEER Rating and How Does it Impact Energy Efficiency? 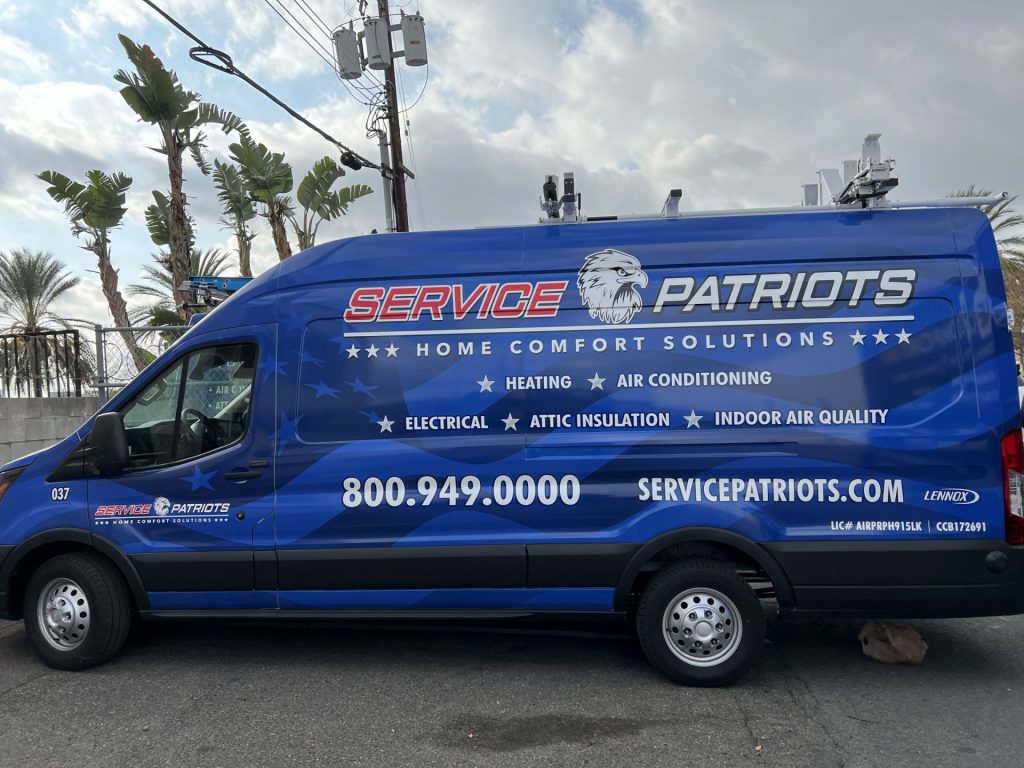 When looking for a new air conditioner, you look for something that can cool your house efficiently. You want something that will pump out plenty of cold air. We tend to jump to the largest AC we can afford, especially when shopping in the middle of a heat wave.

Don’t neglect the little number attached to each unit, though. The SEER rating matters on your units because it will ultimately save you money down the line.

After reading this article, you’ll understand SEER ratings and what it means to have an energy-efficient HVAC system cooling your home.

What Is SEER Rating?

The SEER refers to the maximum efficiency of your AC unit, much like miles per gallon on a car. When you purchase a car, the car dealer may claim the vehicle gets 30 miles to the gallon. This number refers to ideal conditions, though.

The SEER is the same; the number refers to ideal conditions and a fully maximized AC unit. But the higher your SEER rating, the more you can hope for an efficient unit.

SEER ratings start as low as 13. All air conditioners must have a SEER of at least 13, but many will average between 13 and 21.

A good air conditioner repair and maintenance service ensures you have the most high-efficiency setup possible.

Ideal SEER Rating For a Home

SEER ratings depend heavily on a home’s location and what a homeowner needs in their heating and cooling systems. Plus, where you live may limit your choices of SEER-rated units.

It’s worth noting that low numbers don’t necessarily mean a unit is inefficient. The unit wouldn’t have a SEER rating if it weren’t energy efficient.

Also, keep in mind that high SEER ratings come with a price. The higher the SEER rating, the more your unit will cost. You need to calculate your energy savings compared to the extra cost of the unit if you want to save money in the end.

Is a High SEER Rating Worth the Cost?

High SEER ratings also accompany efficiency features like multi-stage cooling. In this case, the AC unit stays on constantly instead of stopping abruptly and then starting again. The multi-stage cooling will make your home more comfortable if you live in a climate with high humidity.

A lower SEER unit is more appealing if you live in a dry climate. You won’t spend as much on installation and will still have a comfortable home. Ask your local HVAC technician about the ideal SEER rating for your climate.

SEER rating laws started with the Energy Policy and Conservation Act of 1975. This act gave the Department of Energy the authority to create and enforce energy standards for all appliances and equipment sold in the United States.

The National Appliance Energy Conservation Act of 1987 began applying energy efficiency standards to heat pumps and air conditioning units sold in America. The standards started to take effect in 1992. In 20016 and 2015, the federal government updated the standards as technology allowed for even more efficient equipment.

These standards seek to spread the energy load more efficiently throughout a home. In the South, cooling loads take up most of the home’s energy use, and thus, the AC units need to be more energy efficient.

With these new standards, the federal government estimates that households will collectively save anywhere from $2.5 billion to $12.2 billion on their energy bills over the next 30 years.

Understand SEER and Save

Your SEER rating can ultimately determine how much money you’ll save over the lifetime of your air conditioning unit. The higher the rating, the more you can save, depending on your climate. Contact a local air conditioning or HVAC service to have the most efficient air conditioning system possible.

Don’t just search online for a general HVAC maintenance specialist. Look for a service in your geographical area. These technicians understand the local climate and which HVAC units work best. This way, you can maximize your savings by purchasing the most appropriate energy-efficient HVAC unit while saving on utility bills in the future.

Do you need a good HVAC repair service? If so, contact us. We have experienced technicians ready to help you with your HVAC needs. 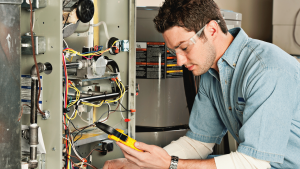 Furnace Ignitor: How Often Does it Need Maintenance?

There are a lot of things in our lives that need maintenance. Your car, AC, furnace, and even your own body require maintenance. It can 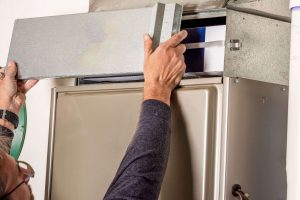 Furnace Air Flow Problems: What Are The Most Common Causes? 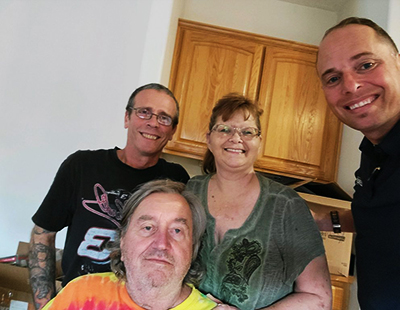 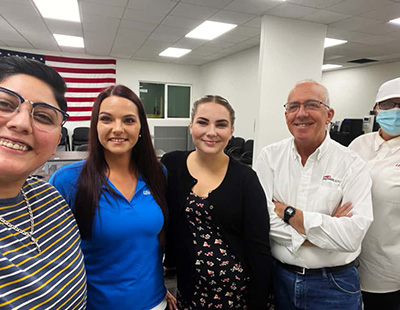 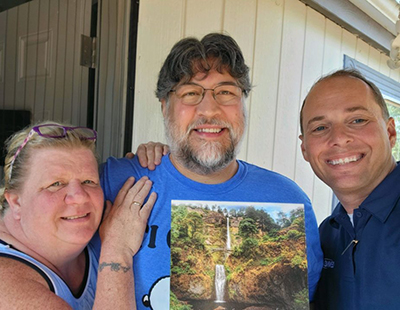 HOW CAN WE MAKE YOU SMILE?

Get Your Free In-Home Estimate

STAY CONNECTED WITH US